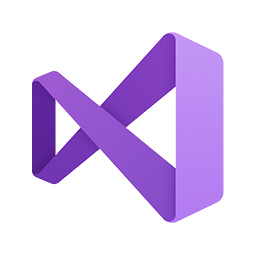 Found 8 days ago ago at WinBeta

AMD has already taken down some of the leaked data on GitHub, but the hacker is now asking for $100 million for not leaking the rest of the files online. In a statement published yesterday, AMD confirmed to have been contacted by the hacker back in December 2019, and after taking care of the previous leaks, the company apparently isnt too worried about the rest of its stolen data thats still in the hands of the hacker.

Read the full article at WinBeta

Found 10 hours ago at Digital Trends

Valispace raises $2.4M to become the ‘Github for hardware’, joins fight against COVID-19

Found 12 hours ago at TechCrunch

Theme Detection (Xamarin.Essentials API of the Week) | The Xamarin Show